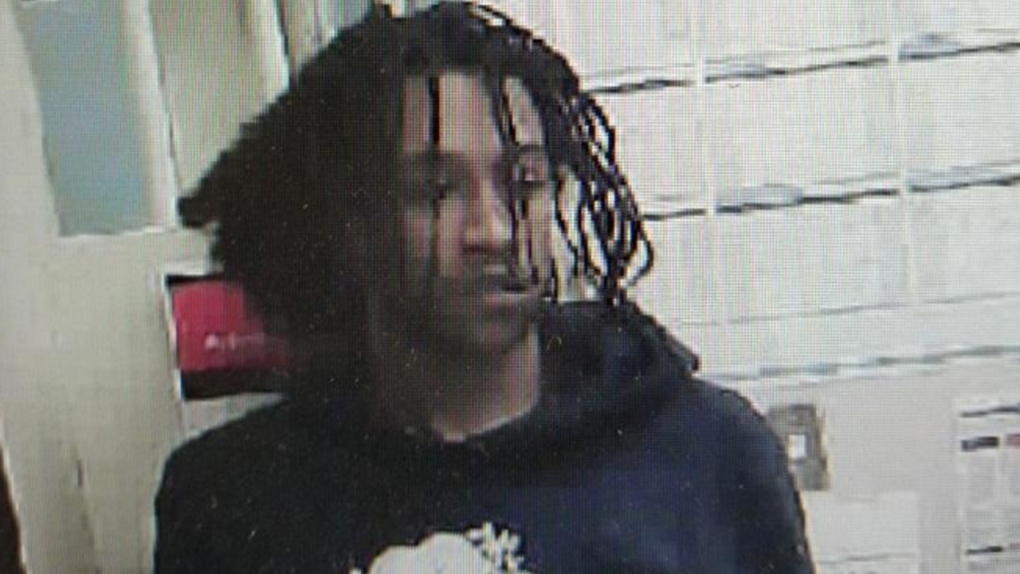 Kareem Zedan, 22, seen in this photo from the Thunder Bay Police Service. They say he's considered dangerous and may be armed.

THUNDER BAY -- Police in Thunder Bay, Ont., say they have re-arrested an accused murderer who the province says was mistakenly released from a local jail.

Investigators say they found and arrested 22-year-old Kareem Zedan in the city at about 2 p.m. on Thursday.

A spokeswoman for the Ministry of the Solicitor General says the inmate was mistakenly released from the Thunder Bay District Jail on Wednesday evening.

Police had previously said they learned Thursday morning that Zedan "escaped" from the jail.

They say he will now face additional charges.

Zedan was initially arrested in Thunder Bay on March 24 and was charged with two counts of first-degree murder in the deaths of 64-year-old Larry Reynolds and 62-year-old Dorothy Lynn VanEvery.

This report by The Canadian Press was first published April 2, 2020.