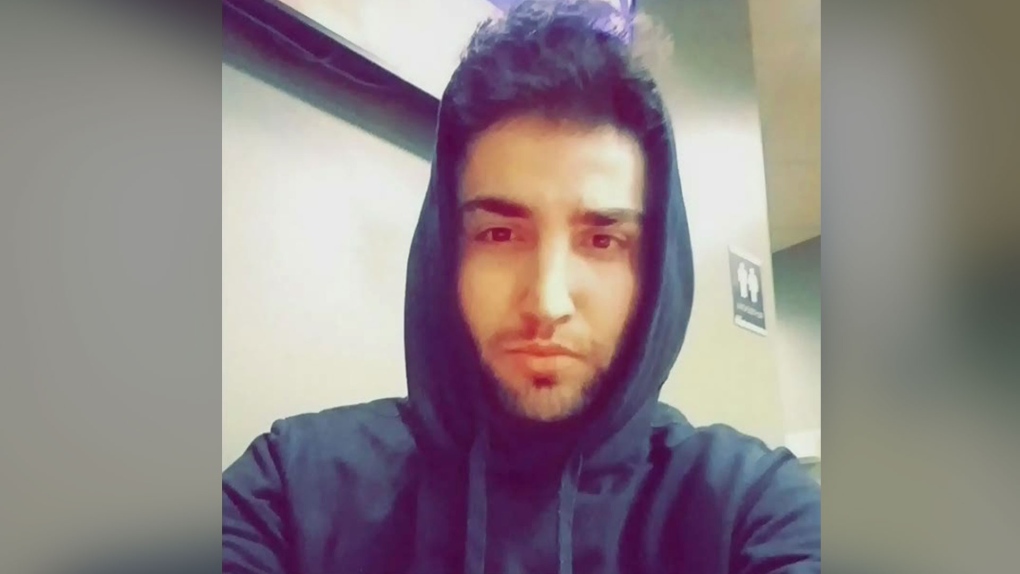 KITCHENER -- Ager Hasan, who is accused in the 2017 death of his ex-girlfriend, appeared in court via video for a bail hearing on Wednesday.

Melinda Vasilije was found stabbed to death in her Kitchener apartment in April 2017. Hasan, who is charged with second-degree murder, fled to the United States following her death. He was arrested in Texas in July 2017.

Details from Tuesday's bail hearing, which took place virtually, are under a publication ban. Hasan appeared from a detention centre.

Hasan's trial was scheduled for May 2020, but it was delayed due to the COVID-19 pandemic.

None of the allegations against Hasan have been tested in court.

The hearing is expected to continue on Friday.