A priest and family friend is raising money to support six children who lost their father to COVID-19.

Dan Hebeisen said he started the fundraiser to help support the Kitchener family through challenges and uncertainty ahead.

Felicien Lukusa died this past Sunday, according to Hebeisen. He was 56 years old.

"(He was) a quieter man, but a loud heart," Hebeison said. "His arms spread so widely that he had a huge network and community around him." 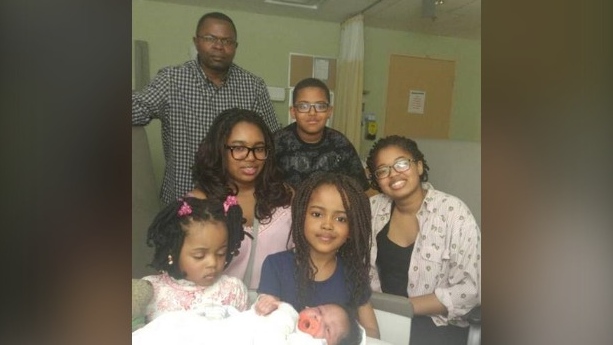 His 19-year-old daughter, Gladys Lukusa, said Felicien came home sick in the first week of June. Within days, the family was ill.

Gladys said she last spoke to her father around June 17.

According to Hebeisen, both Felicien and his wife were taken to hospital for COVID-19 treatment. They were both placed on ventilators and the couple's two oldest daughters had to look after their younger siblings.

Felicien's wife spent three weeks on a ventilator and has since recovered.

Felicien was transferred from St. Mary's Hospital to Cambridge Memorial Hospital, before he was transferred to London. Gladys was able to see him last week with some family and close friends.

"It was hard seeing your parent like that," Gladys said. "I couldn't even get myself to look at him or say anything because it was painful." 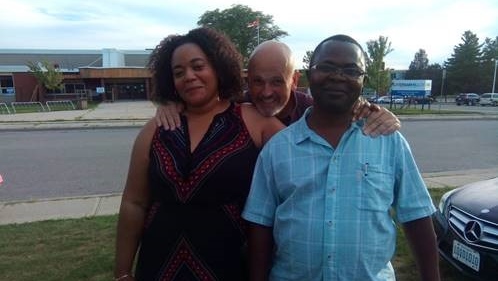 Family and friends say Felicien was well known in Kitchener's African community. He moved to Waterloo region in the mid 90s and became a go-to person to help new immigrants.

"Integrate them into the community and into this new country," Gladys said.

"They called Felicien to come and see the new Congolese and African immigrants who are coming here to Kitchener to bring them into society and show them places," said Felicien's nephew, Doyen Luabeya.

Felicien's family is thankful for the support they've received but are also urging Waterloo Region residents to get vaccinated and take the pandemic seriously.

"If it's possible, get vaccinated, think about your loved ones," Doyen said. "I was skeptical about this story, but I got vaccinated and now I really believe COVID is there."

"The pandemic is super real," Gladys said. "Cherish what they have right now, because it could leave in a second."