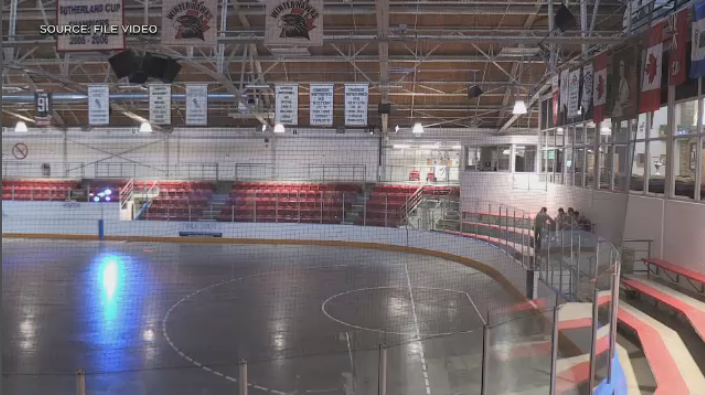 An 81-year-old Cambridge man has been charged in connection to the alleged assault of a youth at Galt Arena Gardens earlier this month.

Police say on Nov. 3 around 7:40 p.m., a female youth reported she was sexually assaulted at the arena.

On Thursday, Nov. 17, police announced an 81-year-old Cambridge man had been arrested.