A 72-year-old woman is dead following a house fire in Woodstock Sunday night.

Police said the fire started shortly after 10 p.m. at a home on Dundas Street. 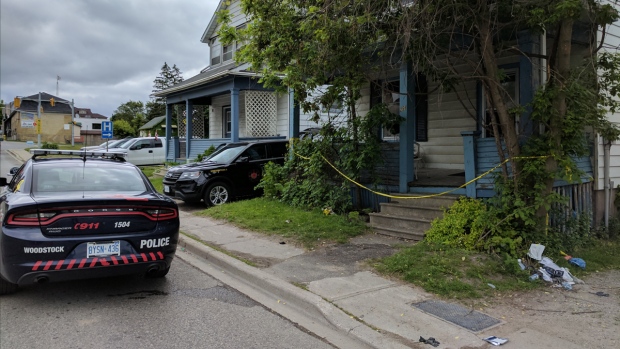 CPR was performed on scene and the woman was taken to hospital where she was later pronounced dead.

Police said the woman was alone at the time of the fire.

The fire is not believed to be suspicious in nature. The Ontario Fire Marshal is investigating.