7-year-old boy in hospital after shooting in Hamilton 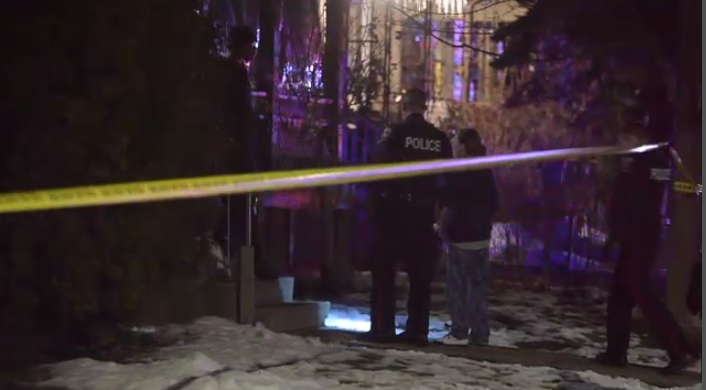 Hamilton Police investigate after a boy, 7, was shot on in a home in the city's east-end (CTV News).

Police say a seven-year-old boy shot in Hamilton is now in stable condition after being rushed to hospital with life-threatening injuries.

The incident happened around 7:50 p.m. Thursday at a home on Gordon Street in the east-end of the city.

Police said that the victim was rushed to hospital in life-threatening condition, where his condition later stabilized.

A description of a possible suspect or suspects has not been provided by police.

Anyone with information is being asked to contact Hamilton Police.