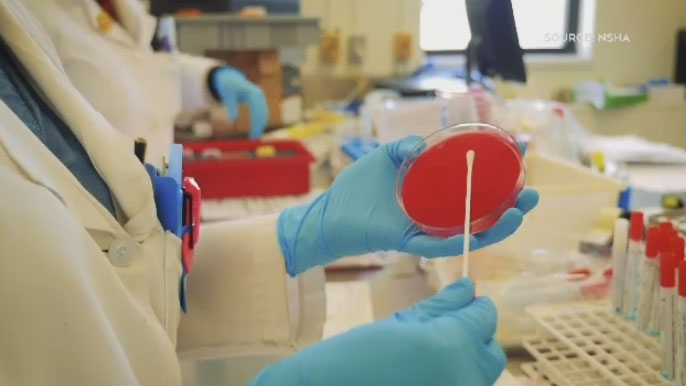 KITCHENER -- There are 66 new cases of COVID-19 being reported in Waterloo Region, as the area’s active case count has dropped by eight.

The number of related deaths has not increased in the past 24 hours. The last death in the area was reported on May 4.

Counts for hospitalizations and those being treated in the ICU have also remained unchanged.

The total number of facility outbreaks in the area has gone down by four.

In Ontario, the 2,199 cases added Sunday mark a decrease from the 2,584 logged on Saturday.

Meanwhile, the number of COVID-19 hospitalizations dropped dramatically overnight. According to data provided by the province, there are 254 fewer patients in hospital with the disease.

Of the remaining 1,292 patients in hospital, 785 are being treated in intensive care -- a number that has remained high over the past several weeks.