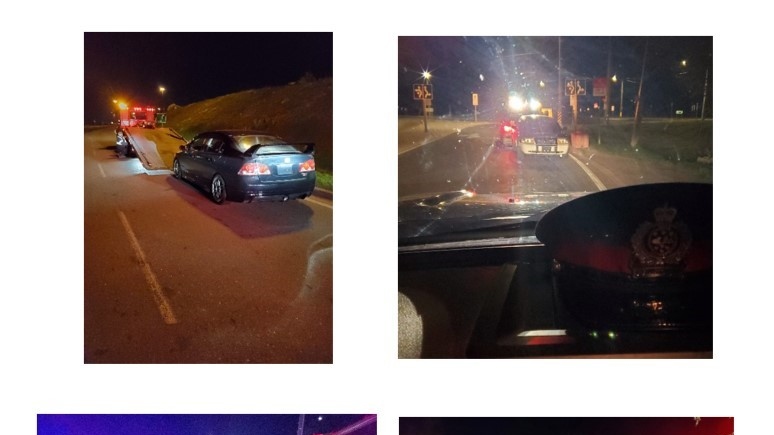 KITCHENER -- A targeted initiative to clamp down on street racing and high-risk driving behaviour in Waterloo Region resulted in 26 charges being laid, police say.

On Saturday, officials say they observed an organized rally or car meet of modified vehicles on Ottawa Street South in Kitchener.

Police were able to disperse the rally, but organizers and attendees allegedly attempted to meet at other locations in the Waterloo region.

Officers were able to locate several of the other rallies, police say.

As part of this past weekend's Project E.R.A.S.E., 26 charges were laid, including:

In addition, four people were arrested and charged with other offences, including dangerous operation of a motor vehicle, flight from police, racing a motor vehicle and operating a vehicle without insurance.

The investigation into the event is ongoing. Anyone with information or who has dash-cam footage of the event is asked to call police or Crime Stoppers.