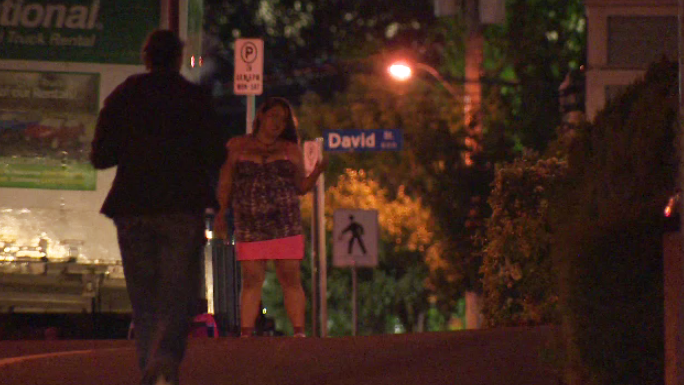 About 15 women and girls were contacted by London Police and they were able to help at least two of them to escape.

“Many of the women are living in fear,” says Detective David Ellyatt. “What we’re trying to do is build trust with them, so that they know they’ll be heard, that they’ll be listened to, that they will be believed.”

While most were from the London area, some came from as far away as the Toronto area, Quebec and even Hong Kong.