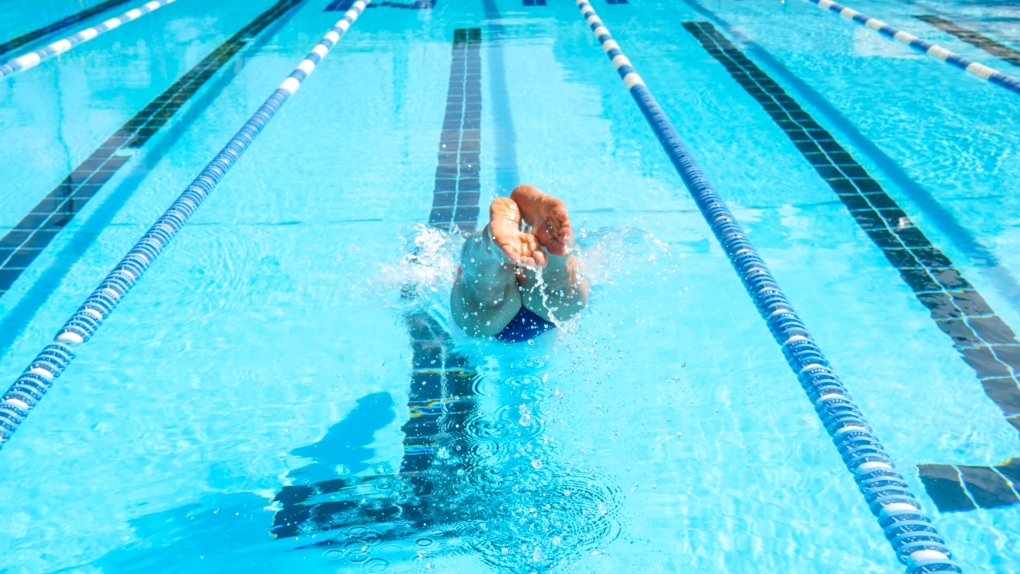 The RBJ Schlegel Aquatic Centre was announced Tuesday at a digital press conference with the federal and provincial governments, as well as the city, who are all contributing millions toward the project.

"This investment is important because Kitchener is attracting new investments in residents from across the GTA and beyond," Mayor Berry Vrbanovic said at the press conference. "Waterloo Region is the second fastest-growing metropolitan area in Canada. Southwest Kitchener is the fastest growing area in our region and is expected to double in population by 2041."

The Government of Canada is investing more than $9.7 million in the project, Ontario another $8.1 million, and the City of Kitchener is contributing more than $6.5 million to building the centre.

"As the COVID-19 pandemic has clearly highlighted investments in the health and wellness of Ontarians is more critical than ever," Ontario's Infrastructure Minister Laurie Scott said during the press conference. "Supporting recreational infrastructure projects like the one we’re announcing today will directly benefit local people and families by creating a hub that can accommodate the increasing needs in this growing and rapidly expanding community."

Construction of the RBJ Schlegel Aquatic Centre will give community members in #Kitchener, #ON access to a brand new facility to stay active and healthy. #BuildBackBetter https://t.co/boWZXBRCcv pic.twitter.com/y7ScPhMlHy

The centre will include an eight-lane, 25-meter long pool with removable floor and ramp access, as well as bleacher seating. Community use multi-purpose rooms, public washrooms and food and beverage services will also be included.

There will also be a warm leisure pool with water features.

"Pre-pandemic, our city pools on average were at capacity with an average of 110-thousand annual visits," Vrbanovic said. "Existing pools will not meet future growing demand and this trend would only get worse if it wasn’t for this new investment."

The centre will be located near RBJ Schlegel Park at Fischer-Hallman Road and Huron Road.

Vrbanovic said he's aiming for construction to be completed by 2025.

Officials said the aquatic centre will provide greater access to recreational facilities for members of the Kitchener community to lead healthy, active lifestyles.

"We have to improve the quality of life for everyone and we need to build inclusive communities," Canada's Infrastructure and Communities Minister, Catherine McKenna, said at the briefing.