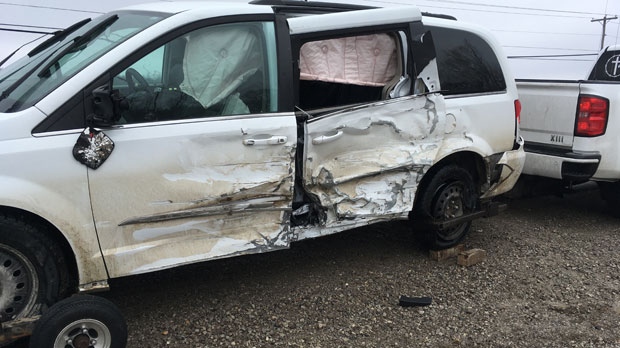 A Burlington man has been charged with careless driving after two vehicles collided south of Cambridge.

Burlington OPP responded to the scene around 1:30 p.m. Saturday at Sheffield Road and Concession Road 6.

Two 70-year-old people sustained minor injuries but were not taken to hospital.

The road was closed for several hours as police investigated.

Police said the 23-year-old man behind the wheel of the white utility van has been charged. 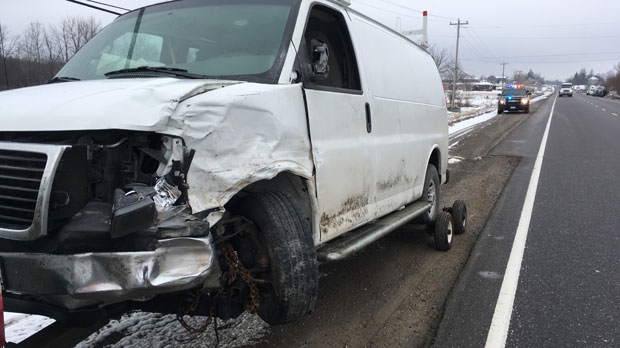