$150K in damage after careless smoking causes fire in Kitchener; one unit displaced 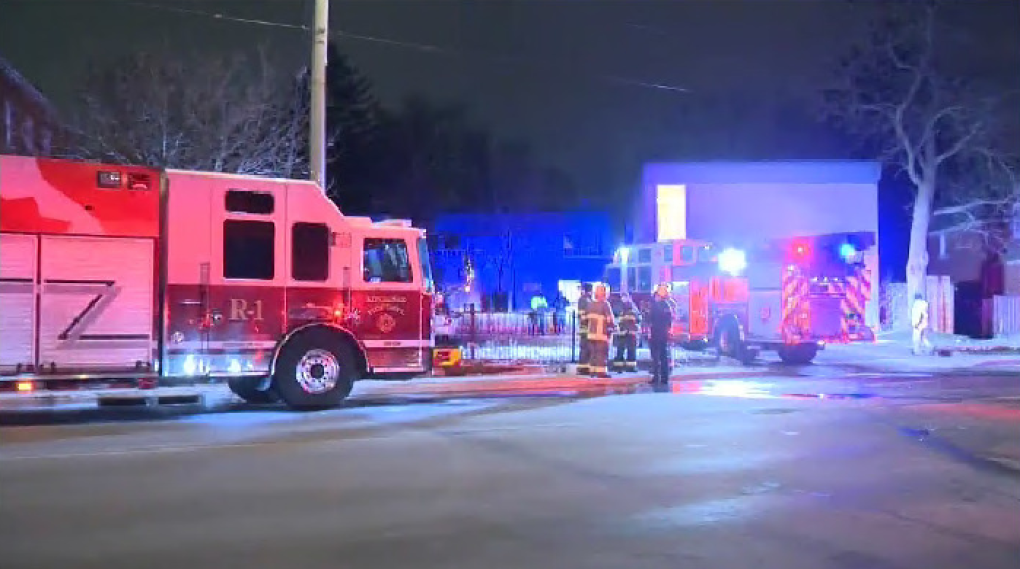 Officials say the cause of a Weber Street East fire in Kitchener was careless smoking. (CTV Kitchener) (Jan. 16, 2021)

KITCHENER -- Fire officials say the cause of a fire at a Kitchener apartment complex was careless smoking and that the occupants of one unit have been displaced.

Emergency crews were called to the regional housing building on Weber Street East on Saturday evening.

Nearby streets were shut down for about an hour and a half and GRT buses were brought in to help shelter residents while staying physically distant.

Only one of the thirty units was displaced due to the fire, with the region working to find temporary accommodations for them.

On Monday, regional police said there was about $150,000 in damage after the fire. They reiterated that the fire was believed to be accidental.