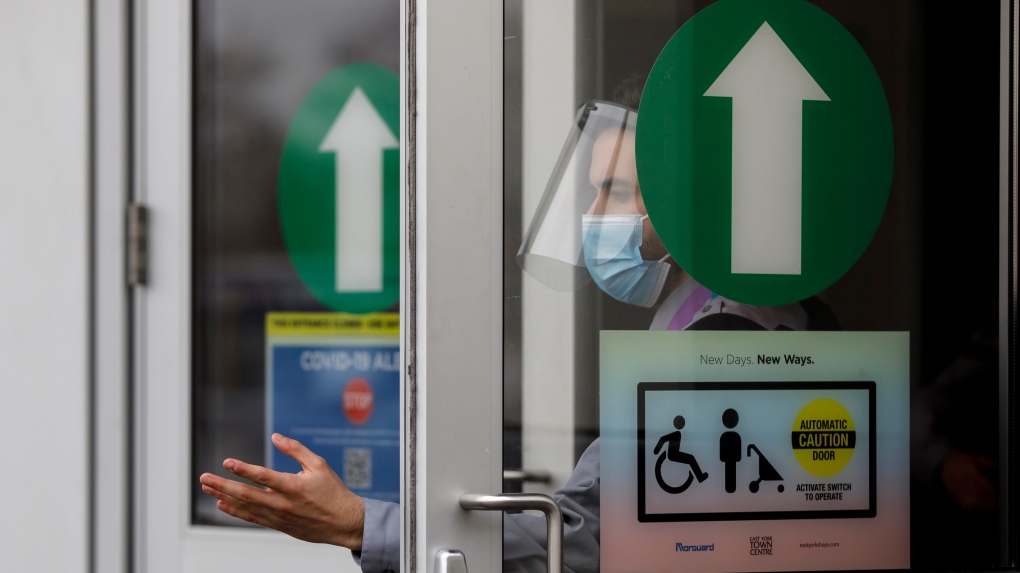 KITCHENER -- Officials in Waterloo Region have handed out 14 more tickets for people not following the rules surrounding the COVID-19 pandemic.

Nine charges were laid between March 31 and April 4, while the other five were laid in the previous reporting period.

City of Cambridge bylaw issued three tickets for gatherings at private residences. Those tickets were $880 each.

Bylaw officers in the City of Waterloo issued eight tickets at private residences for gatherings for $880 each.

GRT security issued a $240 ticket at the Fairway Terminal for someone not wearing a face covering.

Region of Waterloo Public Health ticketed Destiny Nails in Cambridge for operating under the provincial shutdown. That ticket was $880.

Jimmy the Greek in Kitchener also received a ticket for failing to comply with a continued order regarding physical distancing and PPE. That ticket was worth $1,130 and was issued to the corporation.

Officials also said Trinity Bible Chapel was facing additional charges for holding a in-person service with more than 300 people in attendance on April 4.