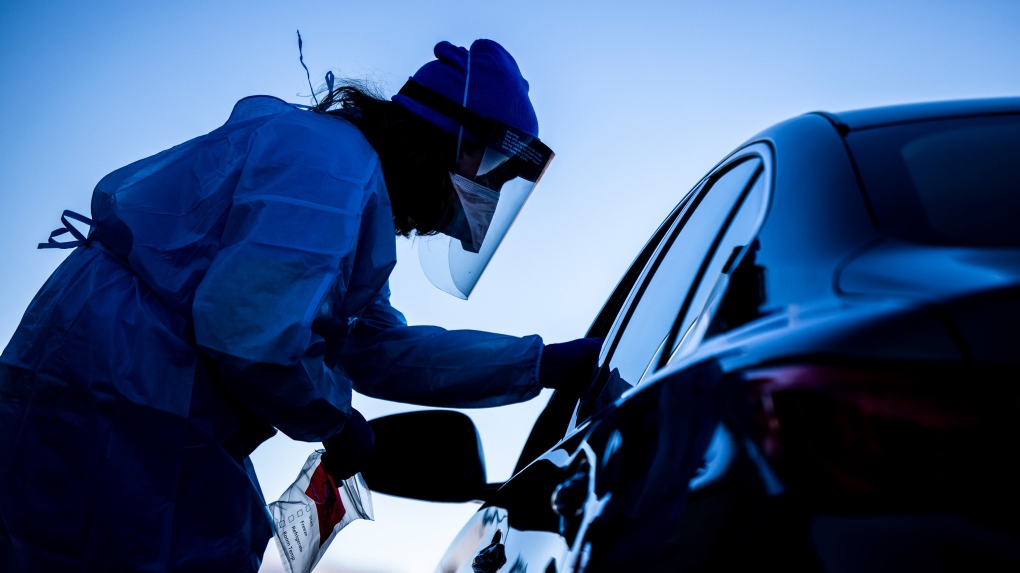 There have been 8,503 cases reported in the region to date, including 7,453 resolved cases. The region reported one more death on Tuesday, bringing the total to 182 since the pandemic began.

Active cases dropped to 867 Tuesday. That’s the lowest number of active cases in the region since Jan. 6, when there were 858 active cases.

There are currently 53 people in hospital, including 15 in the intensive care unit. There are 48 active outbreaks in Waterloo Region, according to the dashboard.

The region's testing partners have performed 307,831 tests to date, an increase of 9,745 tests since Friday.

The region's average positivity rate sits at 5.5 per cent and the reproductive rate dropped to 0.8.

The province reported fewer than 2,000 new infections for the first time in weeks, but said it was due to underreporting because of a technical issue with Toronto Public Health.

There were 1,913 new cases reported Tuesday, bringing the provincial total to 242,277 cases to date.

Testing in the province also fell on Tuesday, with 34,531 tests processed in the past 24 hours. Ontario's positivity rate is currently at 6.8 per cent.

Canada isn't ready to deal with influx of those disabled from COVID-19: advocates

A new COVID-19 challenge: Mutations rise along with cases

Panel: China, WHO should have acted quicker to stop pandemic

What you need to know about the coronavirus right now

Canadians who have had COVID-19 should still get the vaccine, experts say