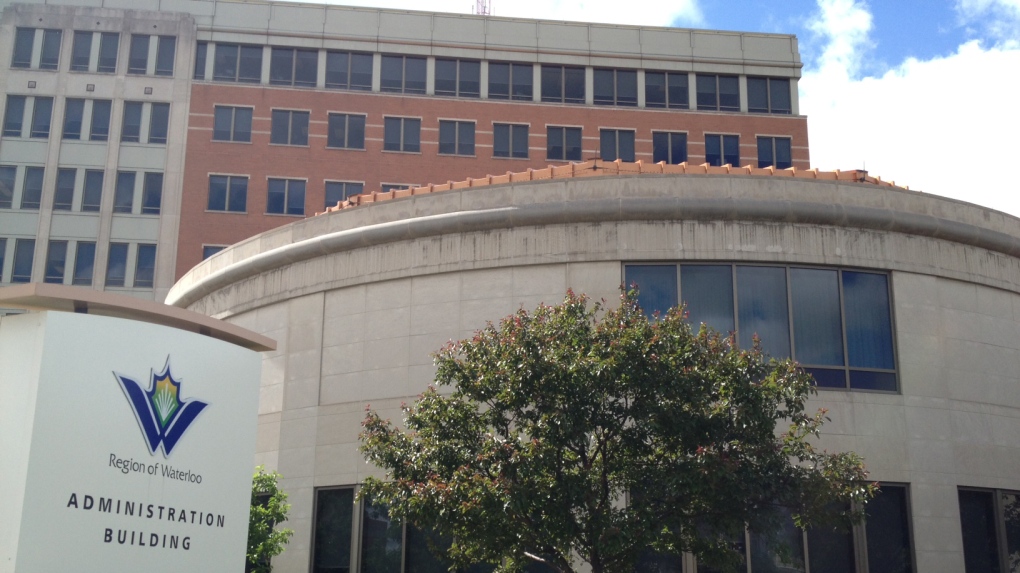 Regional Chair Karen Redman, who was speaking at the region's COVID-19 briefing on Friday morning, said eight were issued between June 3 and 9, while two others were from previous reporting periods.

Bylaw officers in Kitchener and Waterloo each issued three tickets for private gatherings at residences. Those tickets were for $880.

Waterloo regional police also issued an $880 ticket in the Township of Wilmot for a private gathering.

Regional bylaw also issued a $240 ticket at a business to someone failing to wear a face covering.