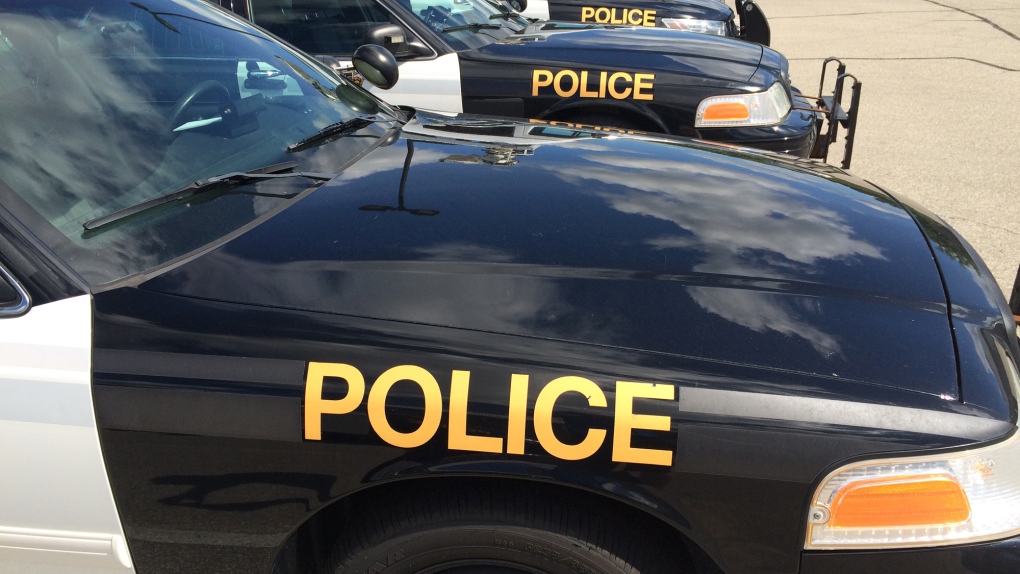 A 52-year-old man found unresponsive near a vehicle was later pronounced dead.

Emergency crews were called to Bruce Road 20 near Highway 9, west of Walkerton, around 8:45 p.m. Saturday for a report of a vehicle that had left the road, landed in the ditch and caught fire.

Although attempts were made to save the man’s life, police say, he was pronounced dead at the scene.

The man has been identified as Patrick Goode, a resident of Powassan.

Bruce Road 20 was closed in the area until Sunday morning.