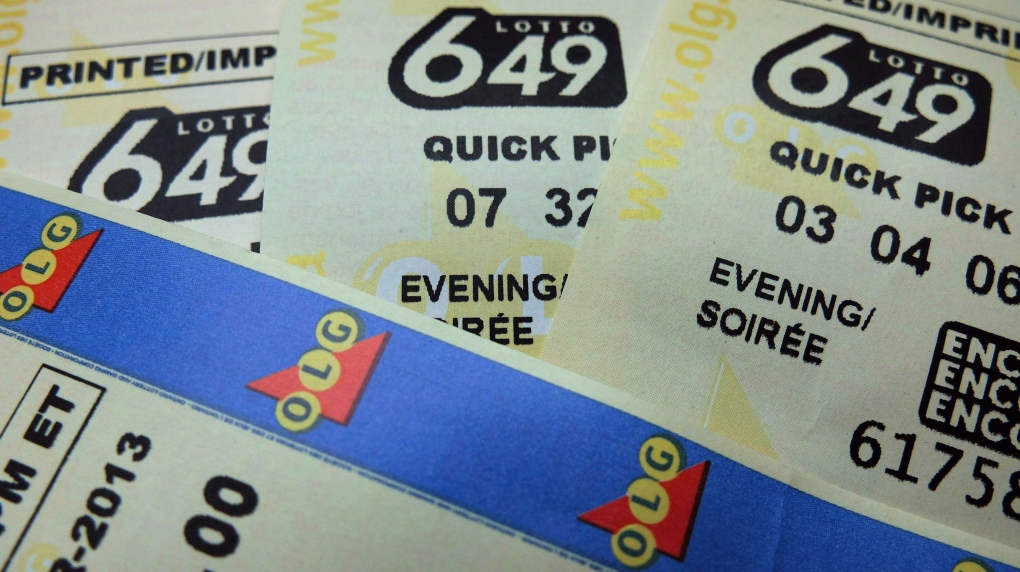 KITCHENER – Someone who bought a lottery ticket in Guelph is going to become the city's newest millionaire.

The OLG says that a guaranteed $1 million prize was sold for the Lotto 6/49 draw that happened on Nov. 13.

“Somebody’s going to win the Guaranteed $1 Million Prize each and every draw, and this time the winning ticket was sold in Guelph,” says OLG vide-president of brand and marketing Randy Weyersberg in a statement.

The release did not say where the ticket was sold from.

The OLG says the $1 million prize draw gives people another 104 chances of winning a million each year.